Dementia is the loss of already acquired intellectual ability. The memory is often the first to be affected, but also so-called executive functions such as planning, judgment and problem-solving can be at the forefront of symptoms. The complaints of those affected or their relatives can be correspondingly different. The spectrum can range from the preliminary stages of mild cognitive impairment with deficits that are barely perceptible in everyday life, to a complete helplessness and long-term care. The most common causes of dementia are degenerative processes such as the Alzheimer’s disease or vascular calcification of the brain’s own arteries. They increase with aging and are thus an increasing medical and social problem in our aging society.

Since a variety of metabolic diseases or inflammation can lead to a partially treatable dementia and the demarcation against depression (“pseudo-dementia”) is not always easy, a careful diagnostic is necessary (mostly with brain imaging, blood tests and neuropsychological tests) to make the most accurate diagnosis possible. 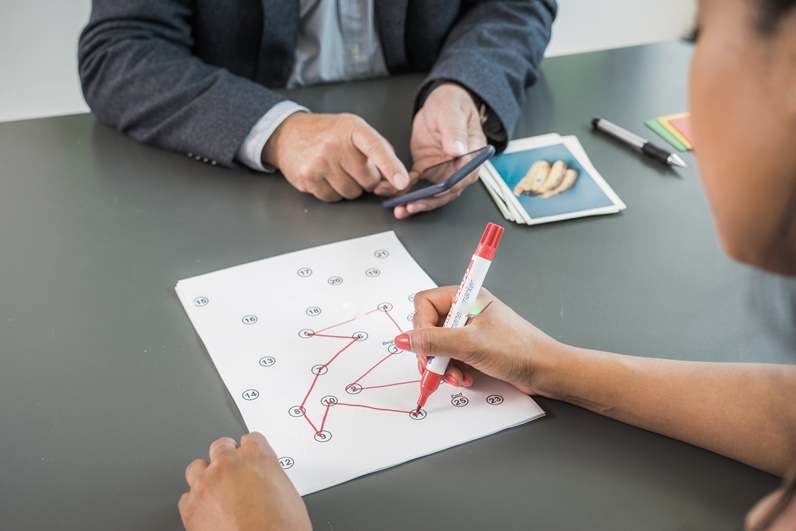