An epileptic seizure causes excessive electrical discharges of large nerve cell assemblies in the brain. Depending on the affected brain region, the symptoms of motor symptoms such as muscle cramps or twitches, sensitive disorders like tingling or disorders of higher brain functions such as speech disorders exist. Autonomic symptoms such as salivation or wetting but also cardiac arrhythmia are not uncommon. If large areas of the brain are affected, cloud consciousness or sudden complete loss of consciousness take place, they thereby lead to falls or accidents.

In principle, any brain can suffer epileptic seizures through provocation factors such as alcohol (withdrawal), medication or high fever, but also damage of all kinds (including traumatic brain injury, stroke, brain inflammation, hypoglycemia). If there’s a permanent increased susceptibility to seizure, it’s called epilepsy, which can often have genetic causes. Approximately 2/3 of the patients can achieve seizure freedom after appropriate diagnostics and with medication. Some patients can even become permanently seizure-free by a brain operation, which however requires a high-level diagnostics in a specialized center. 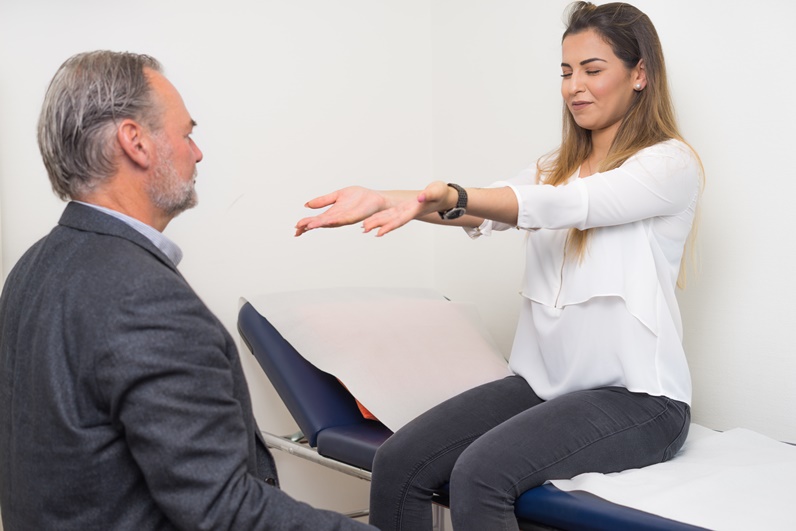