The Parkinson disease is based on the degeneration of dopamine-producing cells in the midbrain and is a disease of advanced age but can rarely occur in patients of adolescent age. The symptoms consist of a progressive reduced mobility of the limbs and the trunk (hypokinesia), an increased characteristic muscle tension (rigor) and a coarse tremor at rest (tremor), whereby typically one half of the body is initially and significantly more affected.

In the early phase of the disease, non-motor symptoms such as sleep disturbances with nightmares and progressive loss of the sense of smell already occur.

In late stages, mental disorders such as increased impulsivity, autonomic disorders such as bladder dysfunction or dementia may occur. While the Parkinson disease can often be treated well with medication or even neurostimulation for many years, other diseases that can lead to an initially similar clinical appearance must be differentiated. 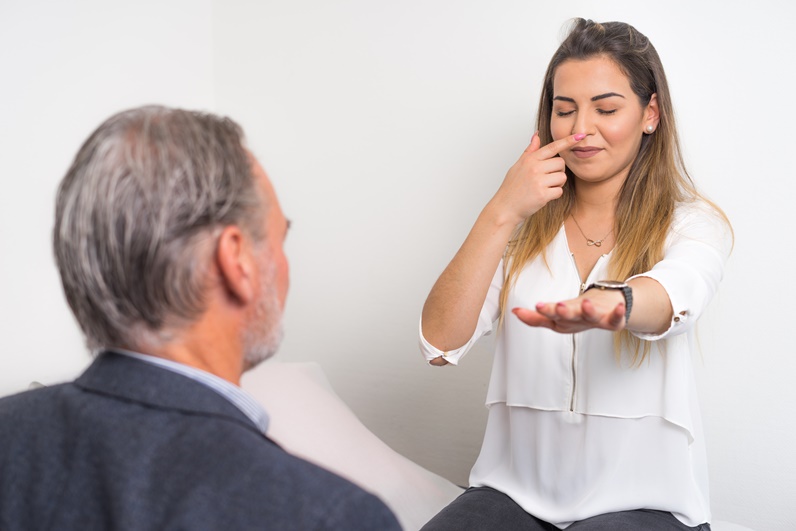